Relationships. Relationships that are built upon both closeness and independence, honesty or limits, between humans and replicants that are produced by artificial intelligence. This is the main theme of Denis Villeneuve's Blade Runner 2049. So many issues revolve around these questions: What does it mean to be human? In the future, is there a chance that born creatures can have the same rights as produced ones? Will there ever be a time when we will not be able to distinguish between them?

Compared to other films, based on this same subject, Villeneuve's one is unique in choosing the perspective of the replicant K (Ryan Gosling) – the hero of the movie – to lead the plot. K provides us with a machine's point of view, as he desperately strives to belong to the human world

K does not fully belong to either world. As a police officer, his mission is to hunt down his fellow replicants who have strayed from their strictly designed course, which makes him alien to his own kind. He hunts down and destroys replicants while his human colleagues and neighbors despise and fear him as an outsider within their society. That may be the reason why he chooses to maintain an intimate connection with no other entity than a hologram, which is not aligned with either side.

In the famous movie production of 1939 "The Wizard of Oz", (an adaptation of L Frank Baum's children's book of 1900) we meet another figure who wishes, as K does, to belong. In her journey to the Emerald City, Dorothy finds the Tin Man in the forest. As he meets her, he sings a little song about how he wishes for a heart.

When a man's an empty kettle he should be on his mettle,
And yet I'm torn apart.
Just because I'm presuming' that I could be kind-a-human,
If I only had a heart.
I would be tender – I would be gentle and awful sentimental
Regarding Love and Art.
….Just to register emotion, jealousy – devotion,
And really feel the part.

For the Tin Man, the acquisition of a heart will enable him to regain access to his humanity. Unlike machines, humans have relationships that they build With empathy and care. With a human heart, one can connect to the other.

That is the reason why one of the most intriguing relationships in Blade Runner develops between Replicant and the mass-produced holographic computer program named Joi (Ana De Armas). Joi and K maintain a unique bond, which is very close to a human connection. Joi becomes the perfect companion to K. She is always available, knows what to say and supports him in his complicated and extremely challenging life. Joi comforts him, on the one hand, and on the other hand, is not afraid to take a stand and present the blunt truth when he is wrong. In turn, we see that K cares very much for Joi's well-being, by being considerate; buying her gifts, and even trying to make her laugh when times are difficult.

We experience Joi as a powerful and supportive companion. Shortly after the beginning of the movie, K finds out about a unique replicant-female who had succeeded in giving birth to a child. He starts to believe, after finding some evidence that he may, in fact, be this baby–replicant. This revelation shakes K's world. When Joi hears about this, she persuades him to consider that he may be 'the one', that special child who was born and not manufactured. She urges him to change his name from a serial number to a human one- 'Joe' –in order to validate their theory.

Further, in the movie, Joe loses Joi. Her loss occurs just as has realized that he is not the 'one' (which he had hoped to be). At this point, he has come to a crossroad where he needs to choose between his heart and his mind. He must decide whether to act as a replicant, ruled by brutal logic or to act like a human being and do what is morally right. After losing Joi, his moral compass, Joe is completely lost.

Full of anguish, Joe walks alone on a narrow bridge, a symbolic representation of his life. There he encounters an advertisement for Joi's hologram program, it shows a similar 'Joi' and yet she seems so different and remote. The advertisement repeats the product's motto: "Joi – Everything you want to hear".

The revelation of this motto reminds me of the scene when the Tin Man meets the Wizard at the end of the movie, they have a very interesting dialogue in which the Wizard claims that the Tin Man already has a heart and that he has had it all along, even though he was not aware that he had one.

… You want a heart! You don't know how lucky you are

not to have one. Hearts will never be

practical until they can be made

But I still want one.

…Back where I come from there are men who

do nothing all day but good deeds…And their hearts

are no bigger than yours. But! They have

one thing you haven't got! A testimonial!….

Like the Tin Man, Joe wants to fit in, to be that born human child and be part of the human society in which he lives. He wants that 'testimonial' in order to prove his humanity, as evidence that he is, in fact, this boy. Now, on that bridge, we understand what Joe, like the Tin Man, could have known all along. His ethical decisions did not come from outside himself. The Joi hologram program only verbalized for him ("everything YOU want to hear") his inner soul. A mouthpiece for his own thoughts. That is perhaps why their names were so similar – Joe and Joi. They spoke from the same conscience.

Confronting this revelation, Joe himself understands where his heart is and from that point on, his actions will take on more human form. Right after this scene, he chooses to save a human life, and thus, thwarts the struggle of the replicants, his own kind, for their freedom.

At the end of the movie, when Rick Deckard (Harrison Ford), whose life Joe has just saved, asks him very emotionally, "Why? Who am I to you?" Rick receives no answer. I find the answer in the Tin Man's words; right after the Wizard grants him his heart:

…that a heart is not judged by how much

you love, but by how much you are loved by 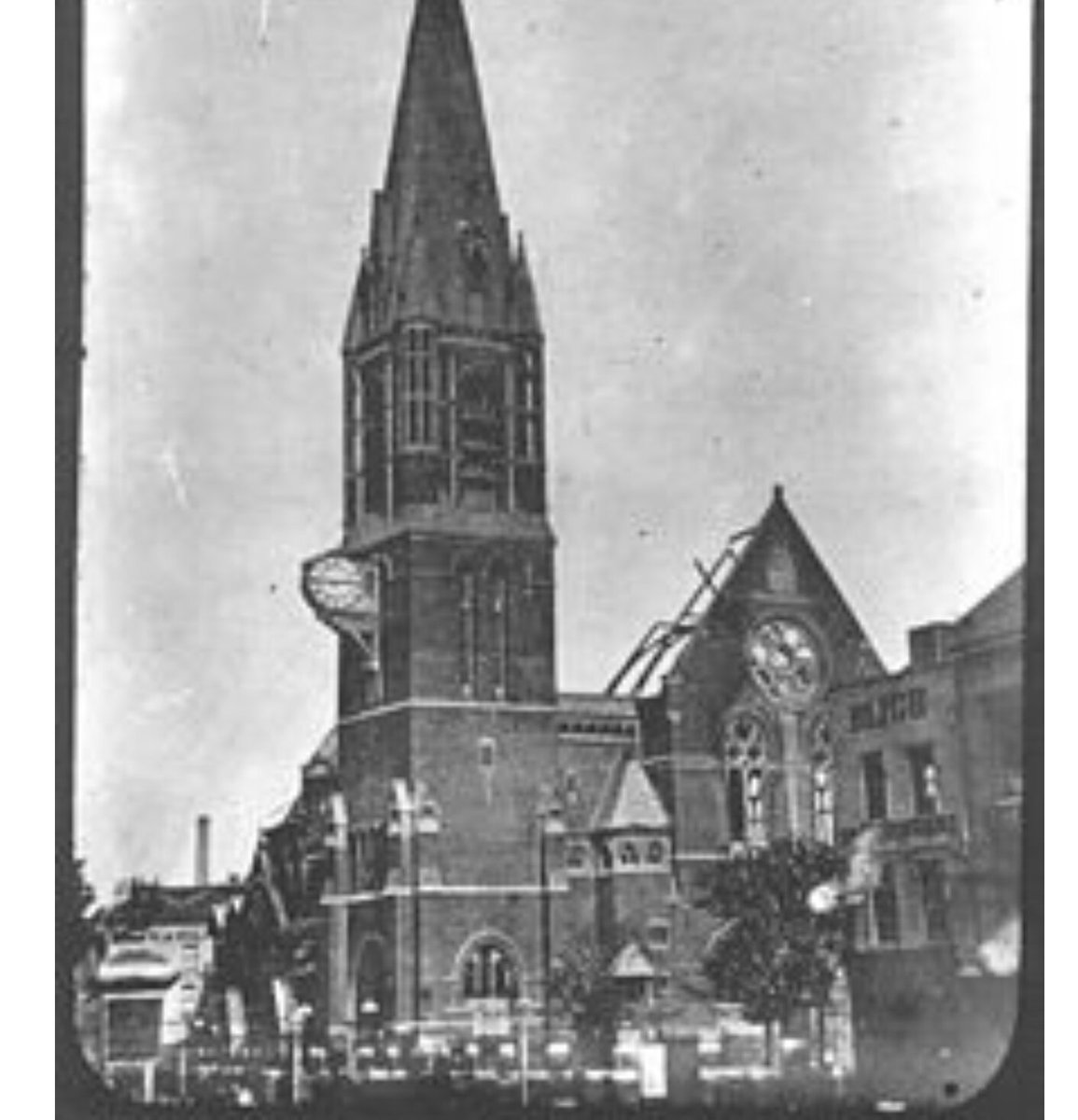 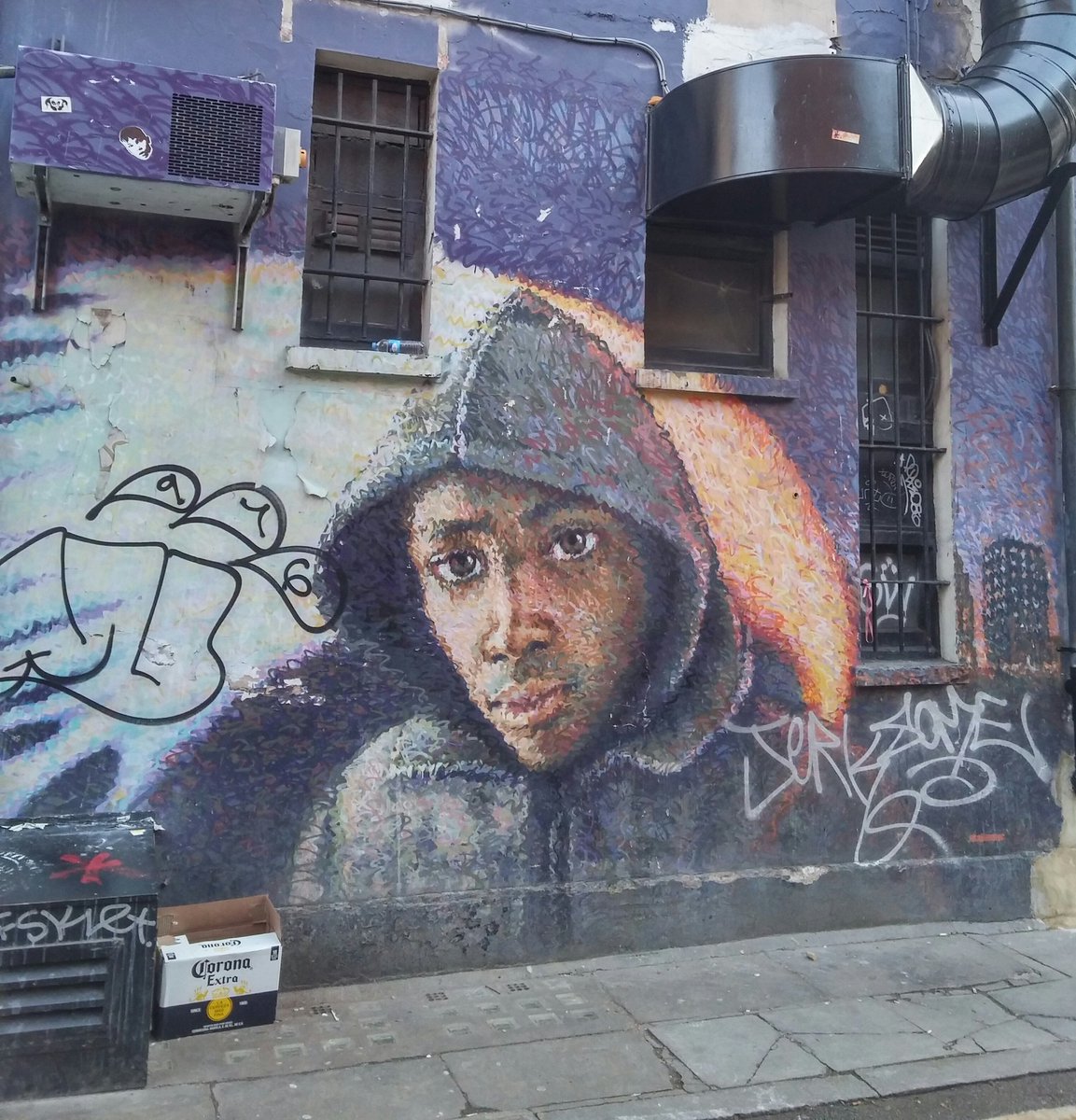 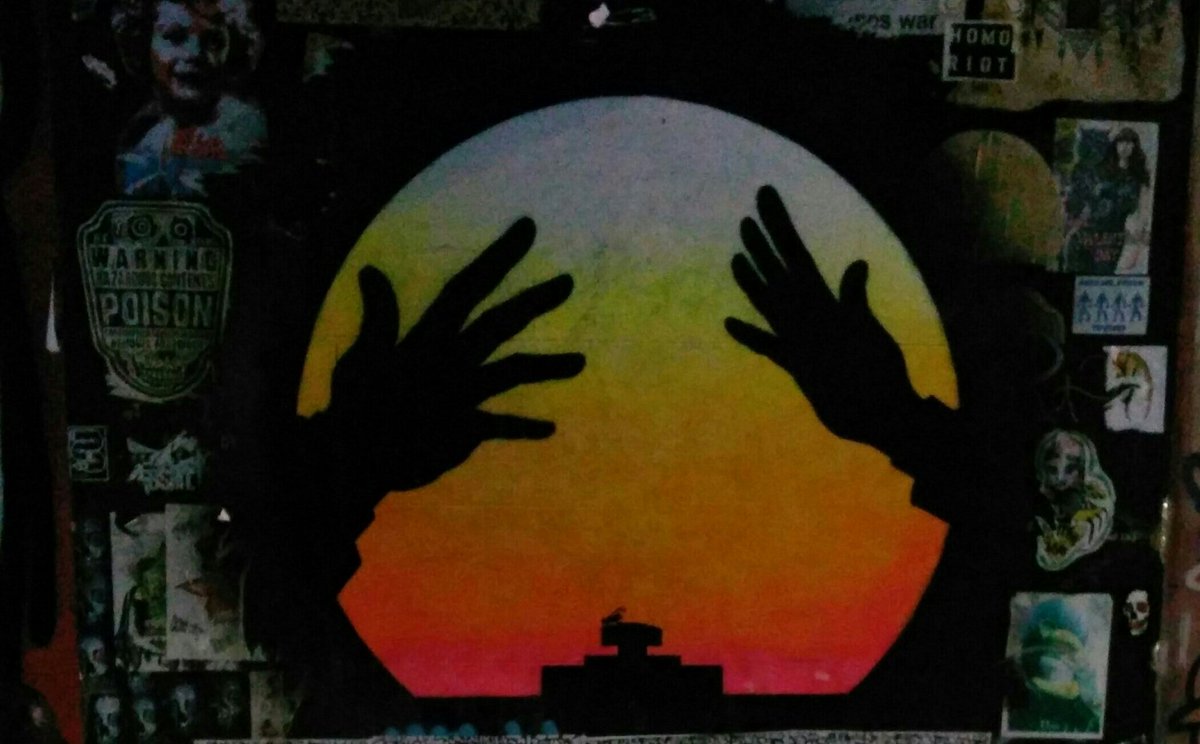 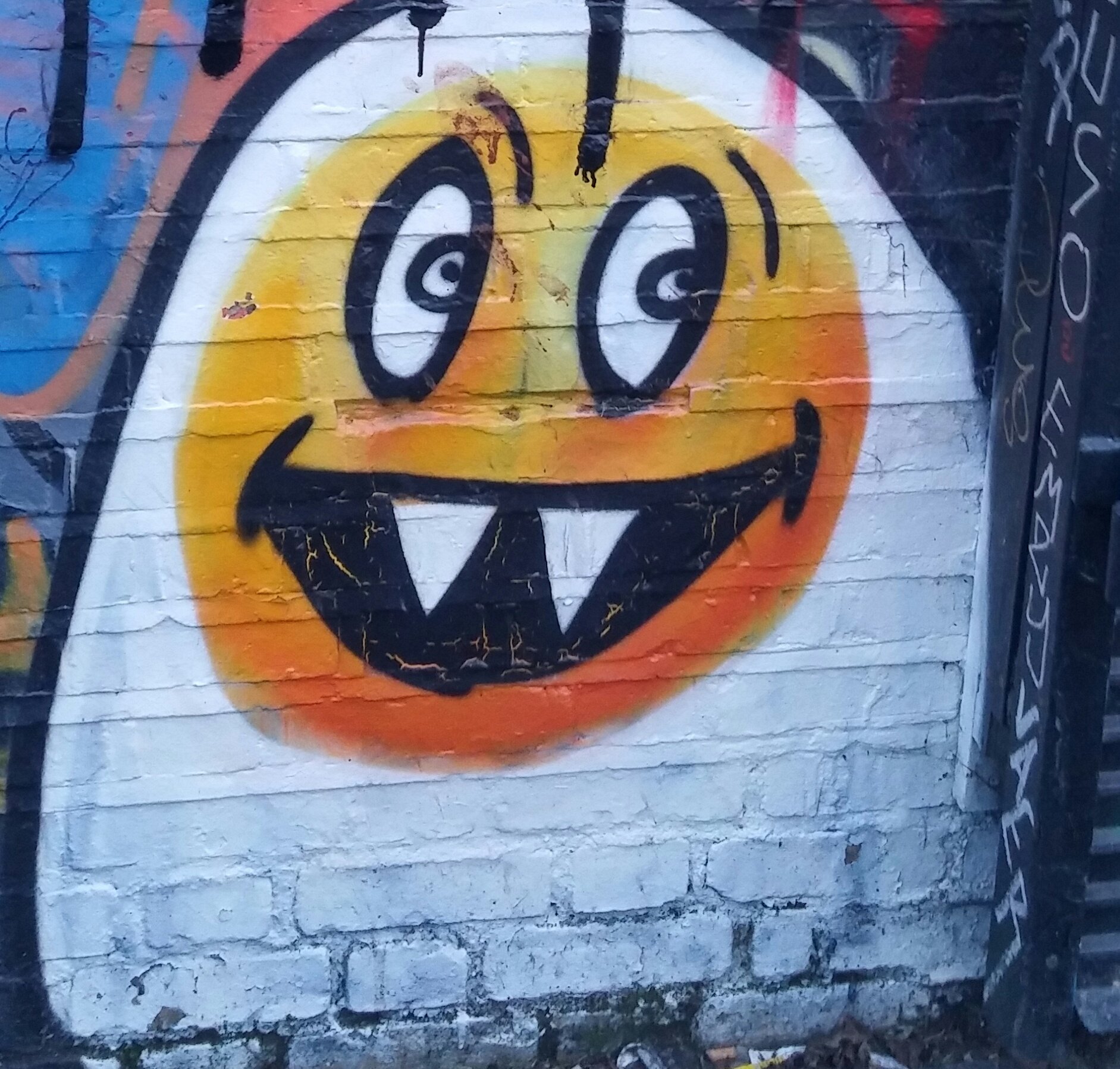 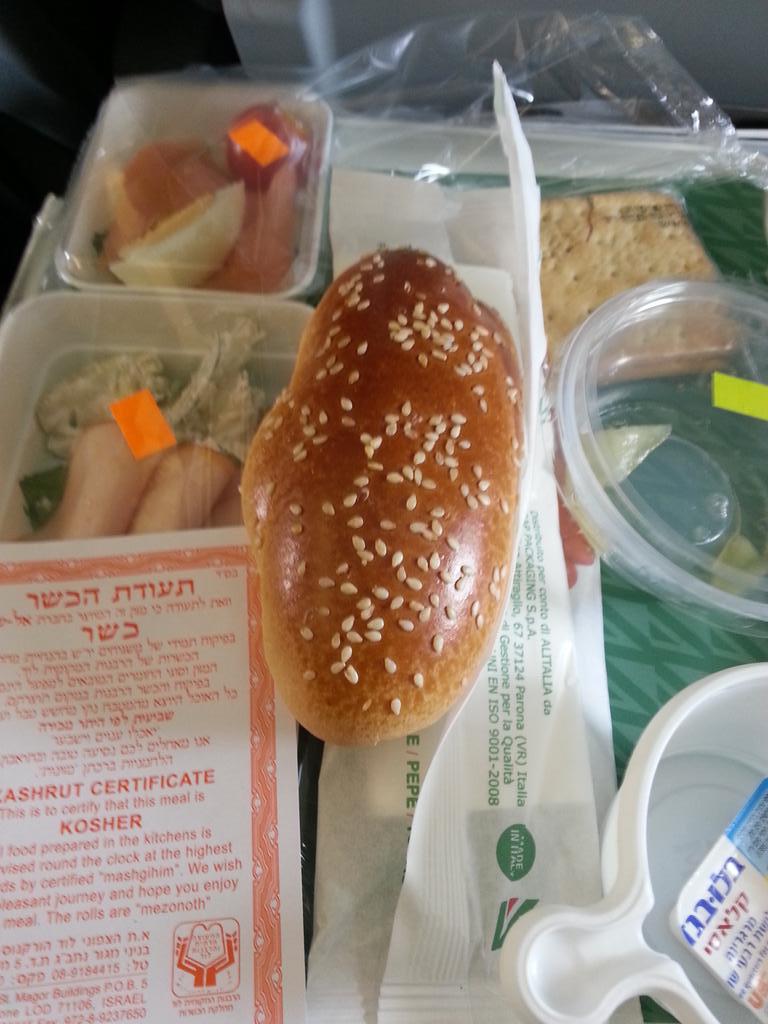 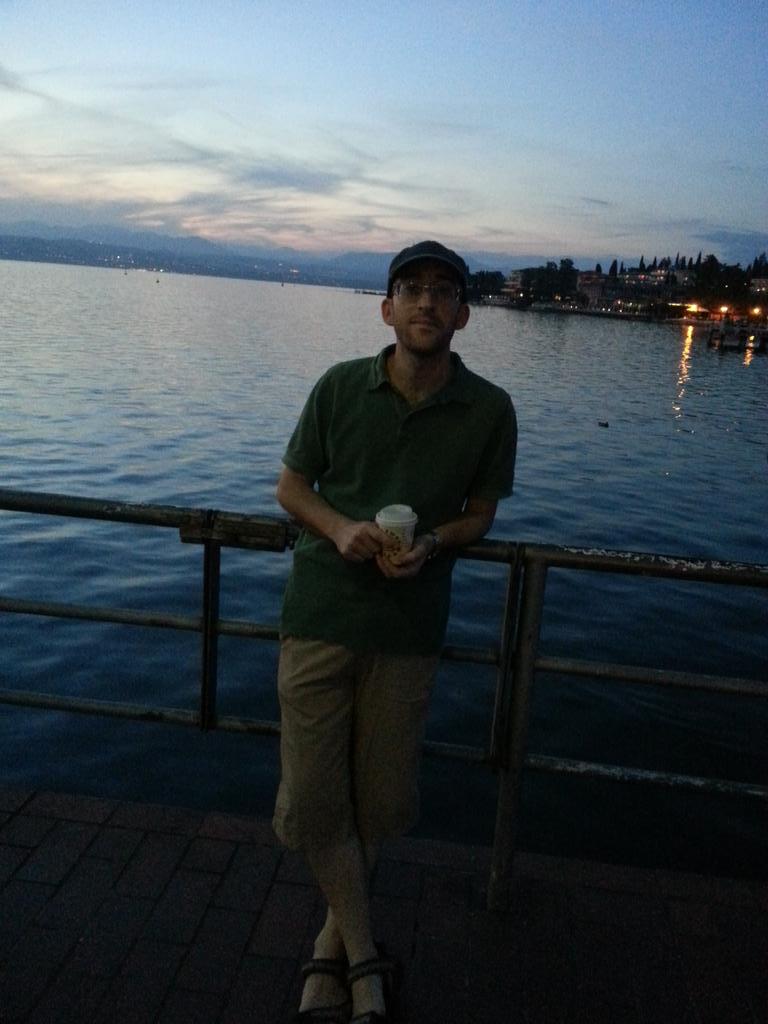 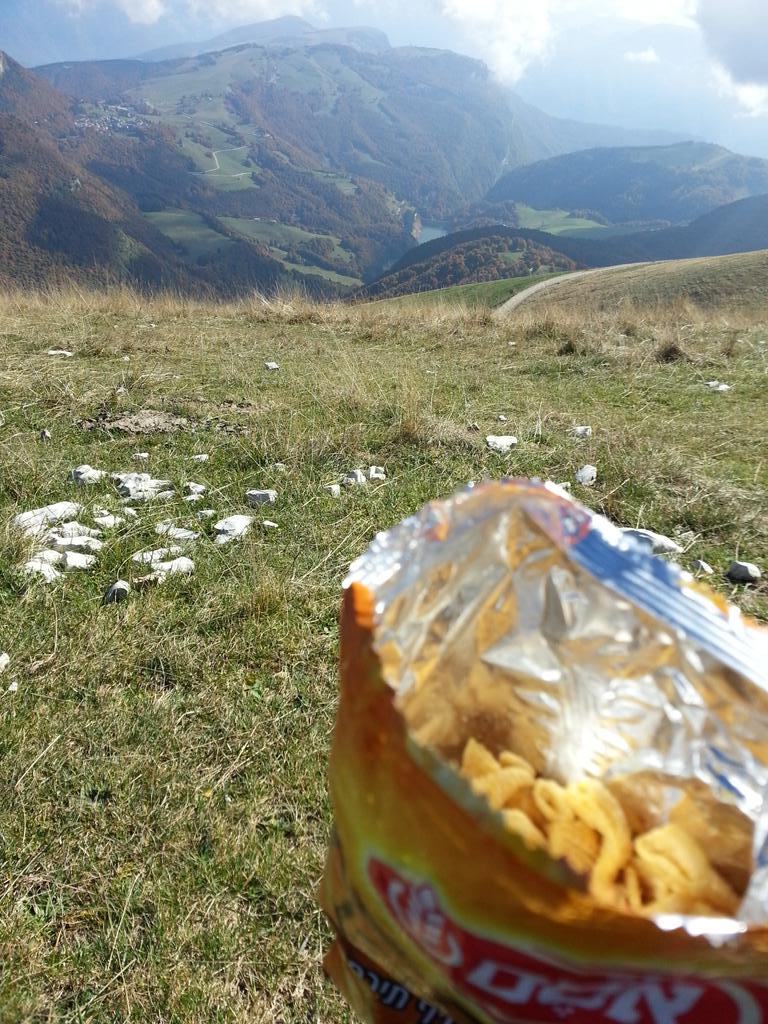 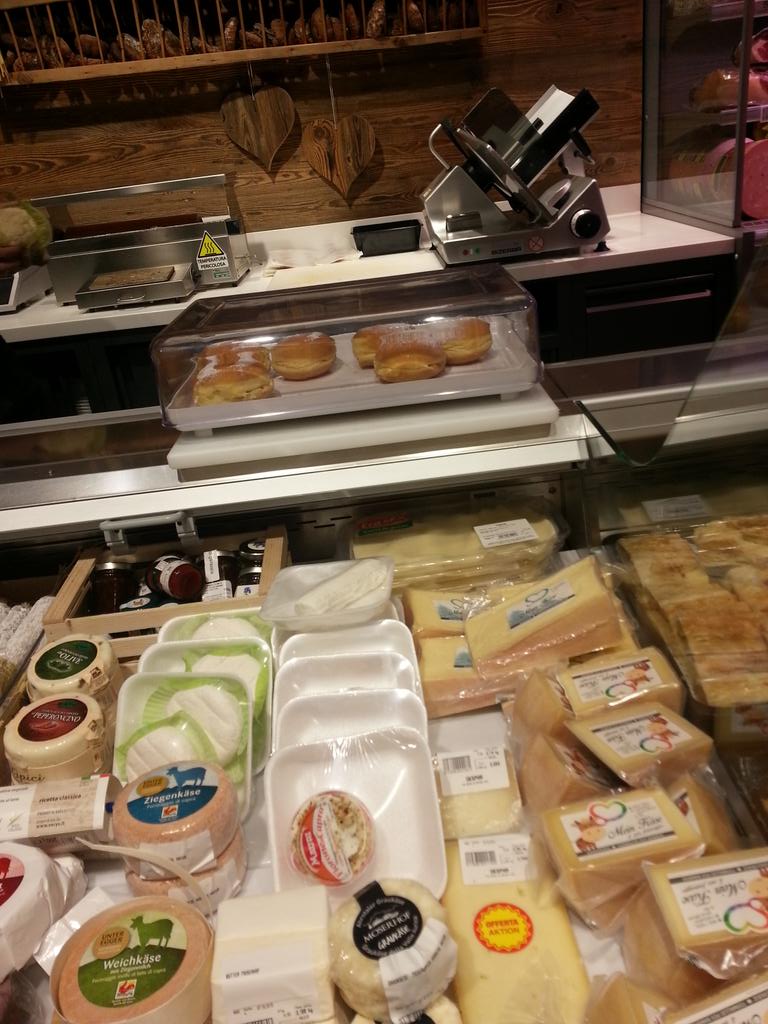 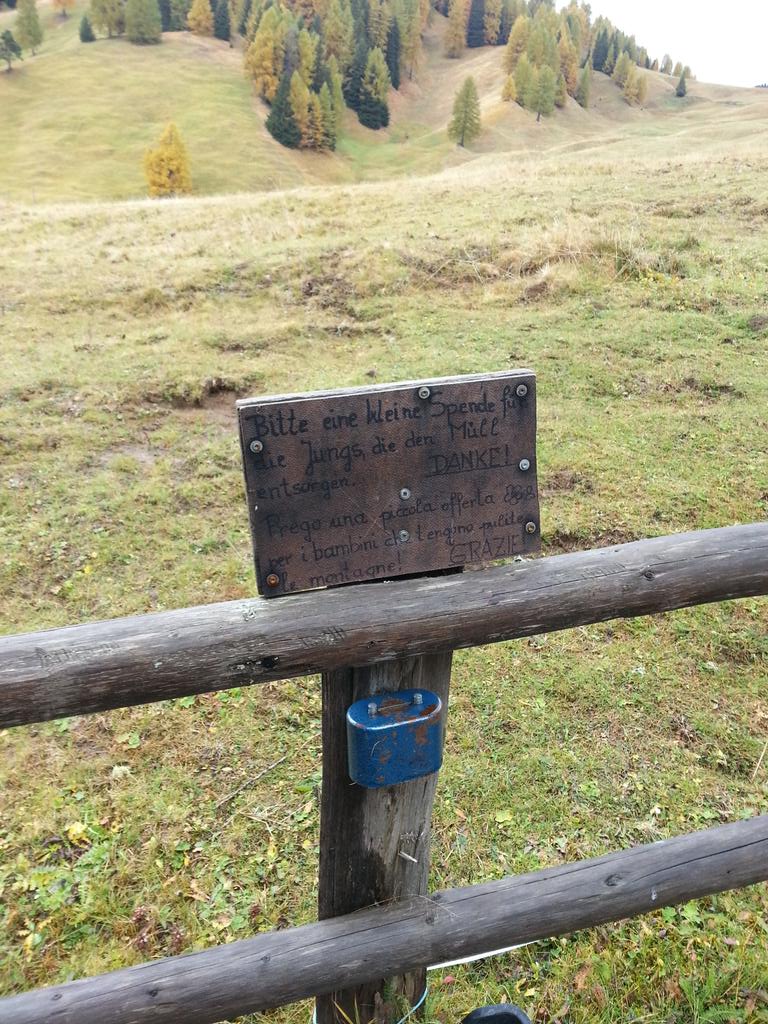 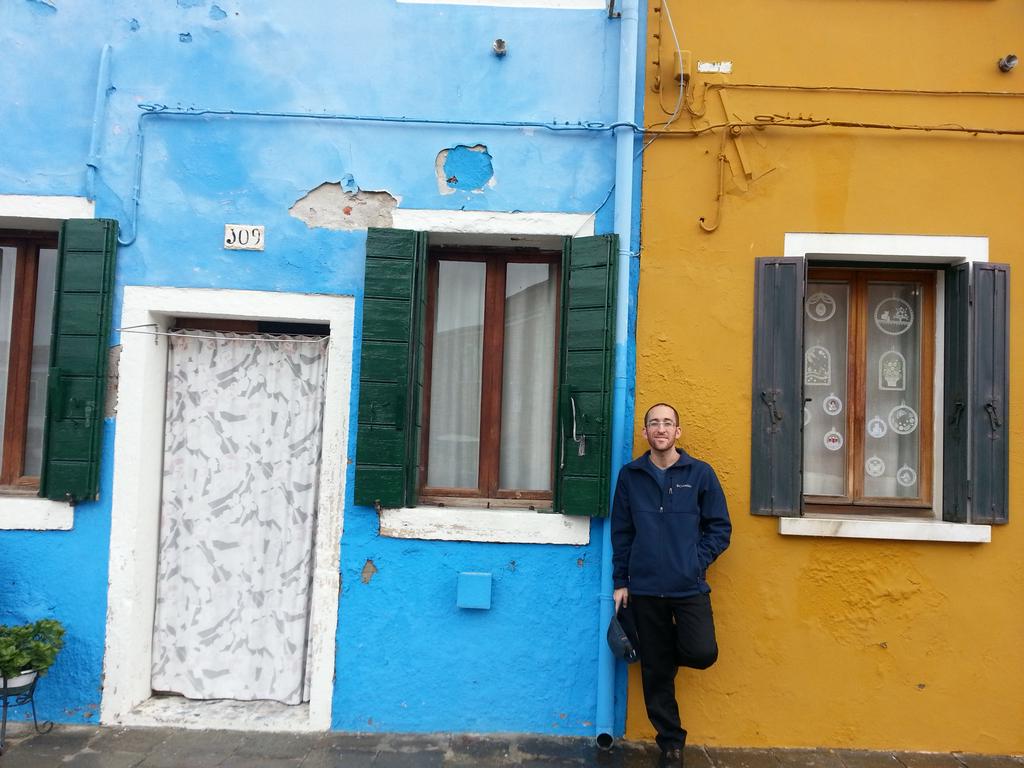 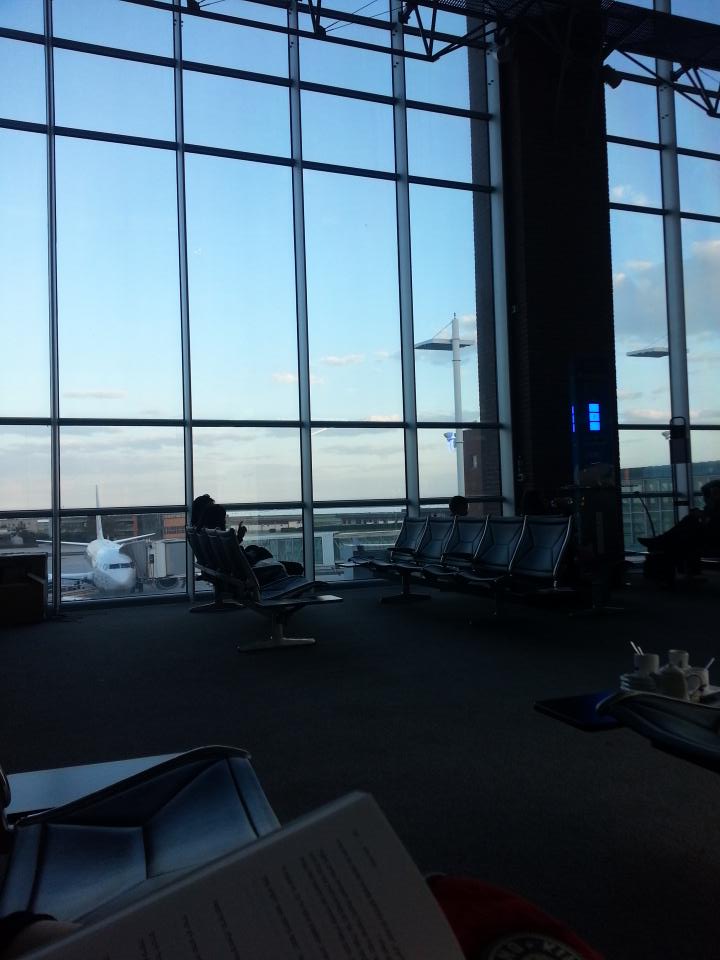